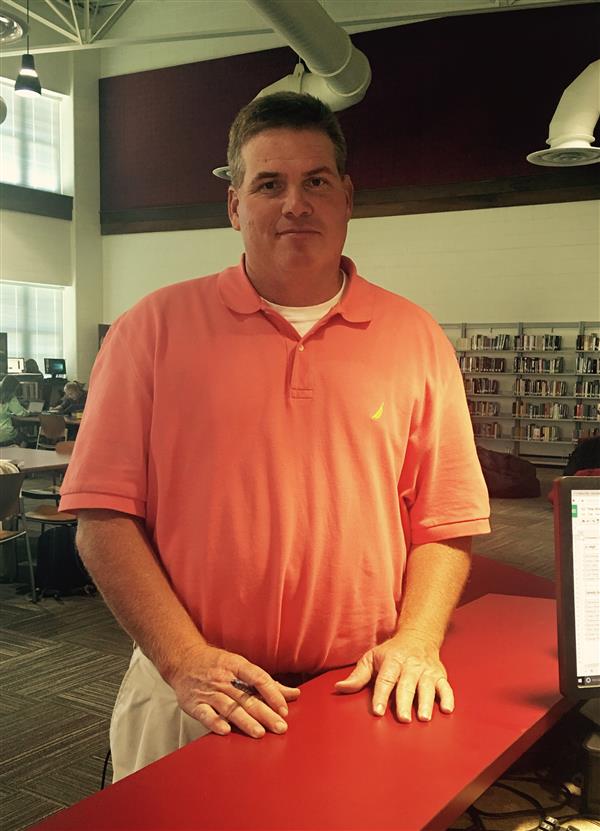 After graduating from Hartselle High School in 1987, I spent the next four years playing baseball at Northwest Shoals Community College and Jacksonville State University.  While at Jacksonville I was fortunate to play on back to back Division II National Champion Baseball Teams.  In 1993, I began teaching at Hartselle High School and have been here ever since.  During my 23 years here, I have served as a basketball/baseball/football/soccer/track coach.  It was truly a blessing to be part of two state championships here at Hartselle: 1993 5A Basketball and 2011 5A Football.  It has been an honor to be associated with the young people of this community over the past 23 years.

I was also married in 1993.  My wife, Phyllis, is a kindergarten teacher for Decatur City Schools.  We have two children: Houston (16) and Trent (13).

In the words of Frankie Ballard:

Cursed the devil and prayed to heaven, lost it all when we rolled some sevens,

Been more smiles than there's been tears, been more good than bad years,

ain't it crazy baby how we got here."