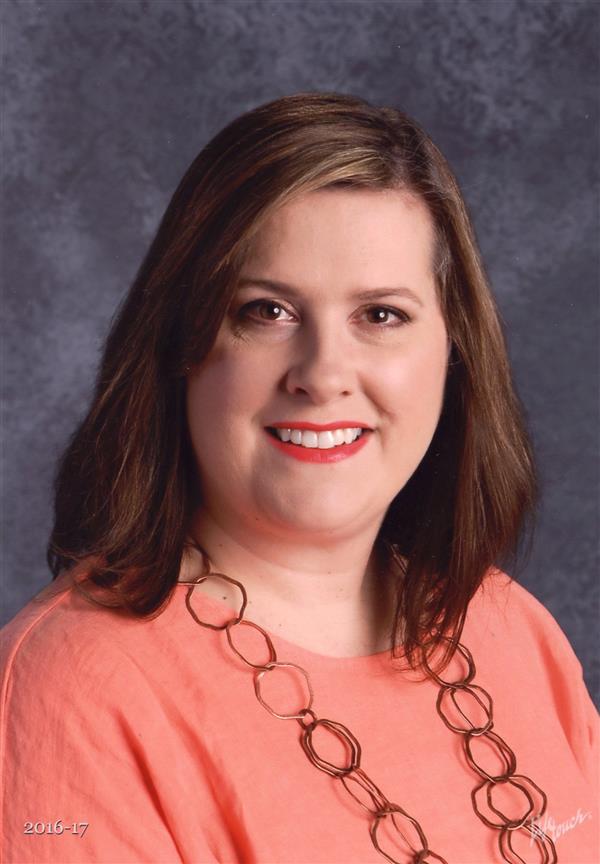 Mrs. Coan has been a high school, science teacher for 23 years.  In that time, she has taught Chemistry, AP Chemistry, Biology, PreAP Biology, Zoology, Physical Science, Earth and Space Science, Chemistry in the Community, and Forensic Science.  She has taught in several districts in North Alabama and has been at Hartselle High School since 2006.

Mrs. Coan is a native of Huntsville and moved to Decatur in 1994.  She is married to Brandon Coan and has three children - Chase, Kennedy, and Carter.  All of her children are a part of the Hartselle family.  While they make their home in Decatur, Mrs. Coan, and her family, are thrilled to be a part of the Hartselle educational family.  She believes that you won't find a better system anywhere!