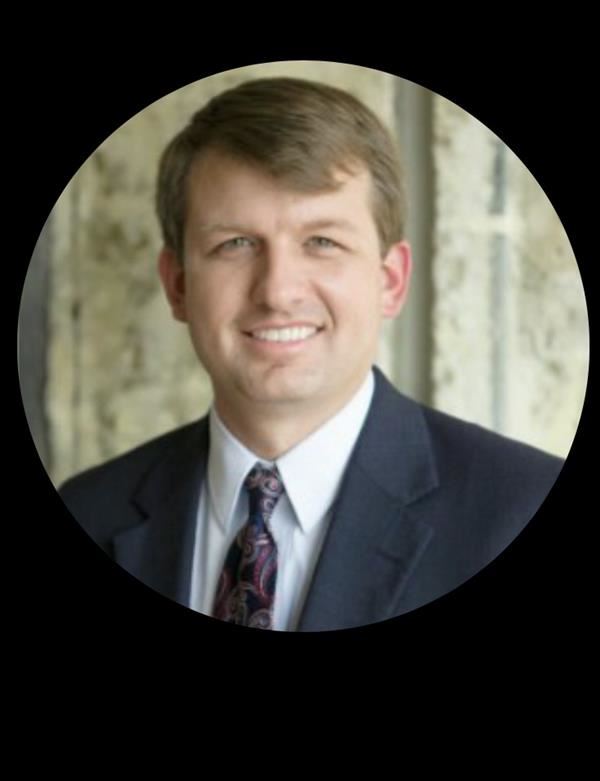 Mr. Smith became the principal at Hartselle Junior High in June of 2019. Prior to that he was assistant principal and athletic director at James Clemens High School in Madison, AL. He has also served as principal in Montgomery at Park Crossing High School and assistant principal at both Booker T Washington Magnet High School and Loveless Academic Magnet High School (LAMP). Mr. Smith was head baseball coach and a technology teacher at LAMP for 8 years prior to entering administration, being named Montgomery area metro calss 1A-4A coach of the year three times and Alabama Sportswriters Association class 3A state wide coach of the year in 2008. Mr. Smith graduated from Troy University in 1999 with a bachelor's degree in Business Administration with an emphasis in marketing. He received his master's in Instructional Leadership from Auburn University Montgomery.