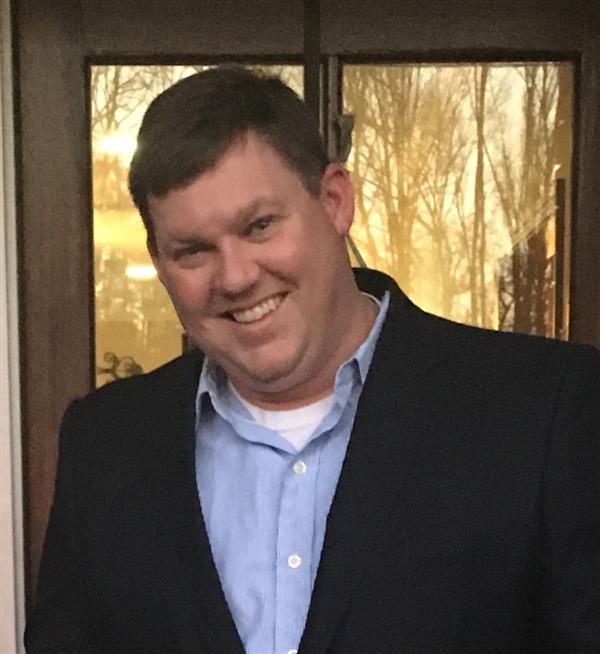 I am a graduate of The University of West Alabama, where I earned my degree in Business Administration with an emphasis in Accounting. After graduating in 2006, I began my career as an Examiner of Public Accounts for the State of Alabama.  In 2014, I became the Chief School Financial Officer of the Bibb County school system.  In 2017, I began working for Hartselle City Schools.